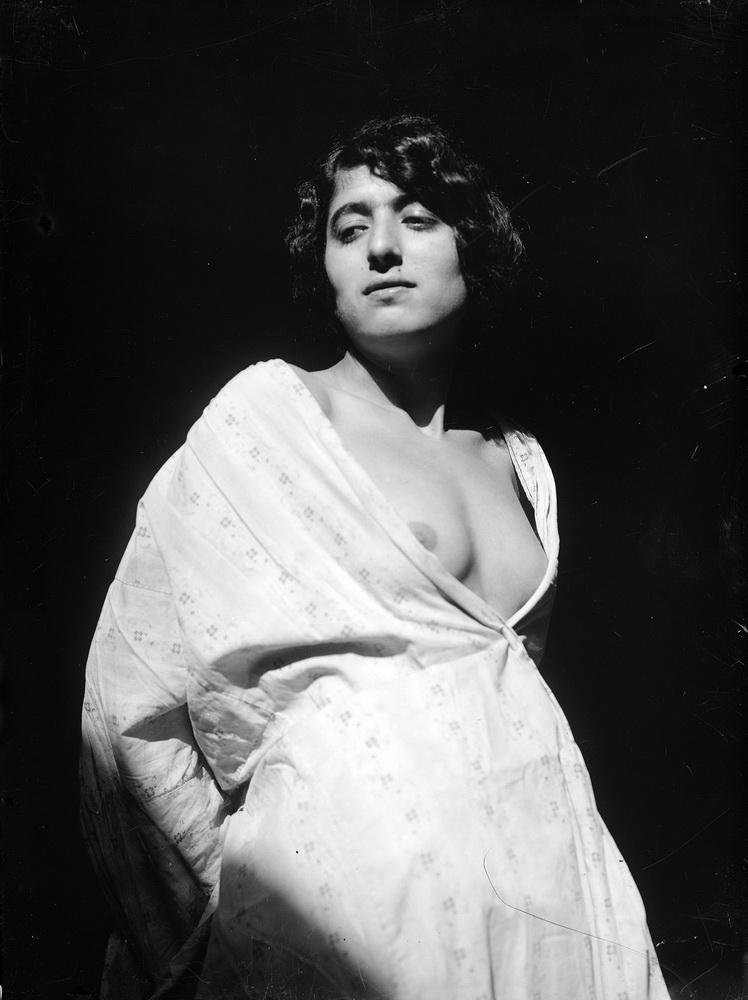 Through her curatorial and educational practice, Nestan Nijaradze contributed to the development and popularisation of the medium of photography in Georgia since the early 2000s and has curated numerous exhibitions that have promoted the rich tradition of Georgian and South Caucasian photography outside of the region.

This series of webinars seek to unveil to a local and international audience the vibrant, yet unknown photographic heritage of Georgia and South Caucasus countries.


The webinar "Free Spirits of Georgian Soviet Photography" covers the USSR's artistic environment that was dominated by Soviet ideological dogmas.

Applied pressure of the Communist party’s ideological propaganda, had an “asphyxiating” effect on visual arts including photography. In this environment, rare were artists who could ignore the strictly shaped aesthetics and conventional topics of this period.Thus, the Georgian photographic heritage of Soviet period is mostly rich in propagandistic imagery and not in photography d’auteur. However, some artists like Gigo Gabashvili, Shalva Alkhanaidze and Rezo Kezeli have defined themselves as true free spirits of Soviet Georgian photography.