Each image has its own story.

These are often untold, hidden behind images.

Darkroom_voices will broadcast these stories told by photographers, curators, writers in a series of podcasts.

By unlocking these stories, Darkroom_voices offers an alternative way to engage with photography, beyond sight. This different and complementary approach gives the voice to photographers and offers the possibility for auditors to get to know about their creative process and the human experiences from which images originate.
If the visual became predominant in our societies, this “sense” is not the only manner to connect with photography. Conveying visual information in a purely verbal form, Darkroom_voices offers new perspectives to engage with art in a meaningful but also a more inclusive way by improving art accessibility, not only for sighted but for blinded and partly sighted people alike.

Tako Robakidze. A look Beyond the Headline. 2015

Christian Barani from the series "Tchiatura". 2017

Guram Tsibakhashvili. From the series "Masks". 2002 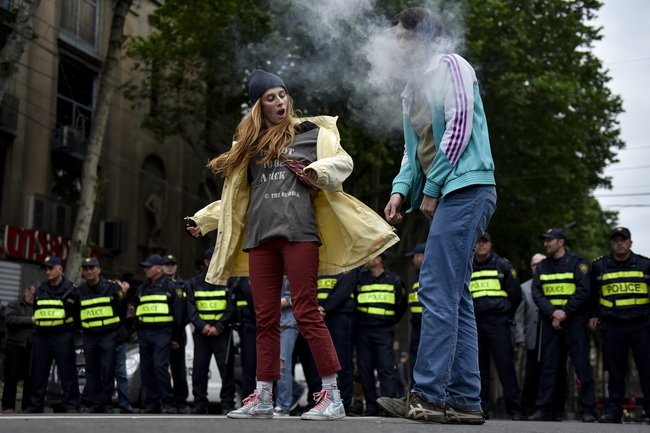 Mzia Saganelidze. From the series "Let Me Dance". 2018

Mariam Amurvelashvili. From the series "Another side of hospitality". 2019

Marika Kochiashvili. From the series "When I Grow Up I'm Gonna Kiss You" 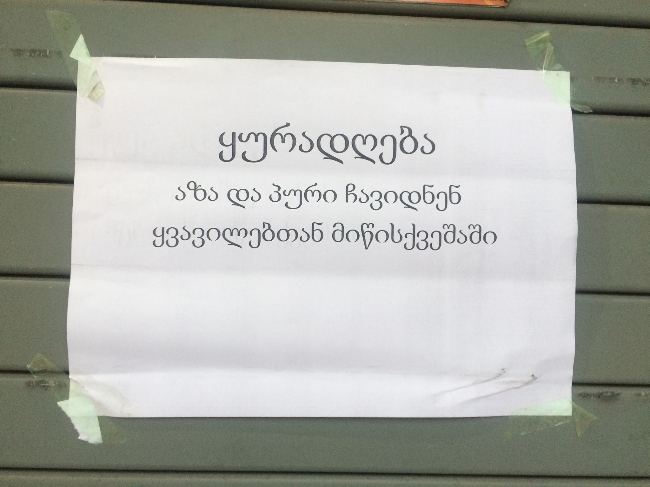 Anna Dziapshipa. "Georgia Palimpsest". From the project "Rose petals are thrown from above, the yellowish sky is full with sorrow".