Nino Jorjadze - Georgian princess and descendant of a big aristocratic family – is considered as the first woman photographer in Georgia. She is also the first Georgian women war photographer

After finishing her studies in Europe, Nino Jorjadze returned to Georgia. In 1914 before leaving for the Caucasus front, she completed the courses of a Charity Sister and joined the Red Cross Organization. While serving as a volunteer on the front, Nino Jorjadze was photographing the reality of the war and has created an outstanding documentation of World War I becoming the first and unique woman photographer in the history of photography in Georgia that has covered the war. 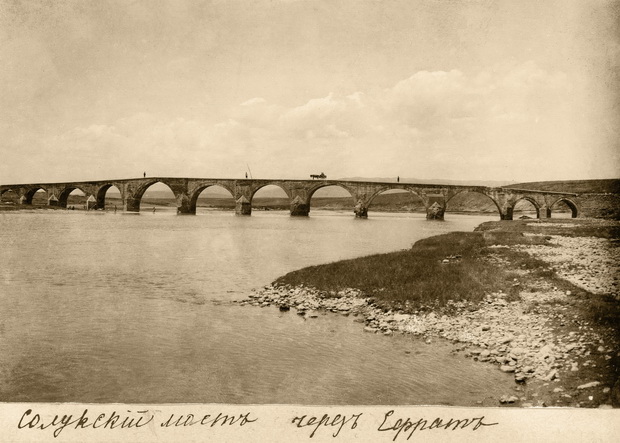 Suluk bridge over the Euphrates river, Syria nearby the Turkish border. From the series: WWI: Caucasus Campaign 1914-1917

Nino Jorjadze has been photographing WWI with the Kodak camera of her brother - Giorgi Jorjadze. She has been photographing all over the Caucasus Front: in Sarikamish, Kars, Anis, Nazik, Karakamis, Ani ruins and many other locations. Her pictures are effective portrayals of several aspects of war with series of images showing the frontline everyday life, post battle scenes, portraits of war participants - high ranked officers, soldiers, refugees, military doctors; as well as horrifying reality of the typhoid epidemic outbreak, the ruined infrastructures and landscapes. The graphic simplicity and emotional power make the body of work of Nino Jorjadze a memorable chronicle of WWI. 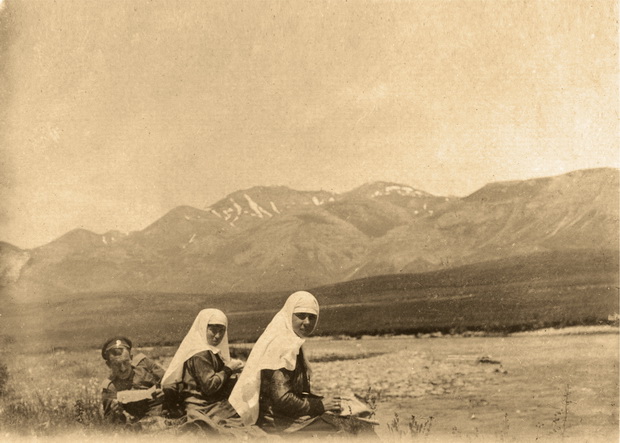 A significant group of renowned photographers working in Georgia in that period such as Dmitri Ermakov, Vladimir Barkanov, Dmitri Nikitin has also been assigned to document the Caucasian Front of WWI. But the specificity of Nino Jorjadze’s archives is defined by the fact that she was not an assigned photographer but a direct participant of the war and could document it from the “inside” as she served as a sister of Charity of the Red Cross. 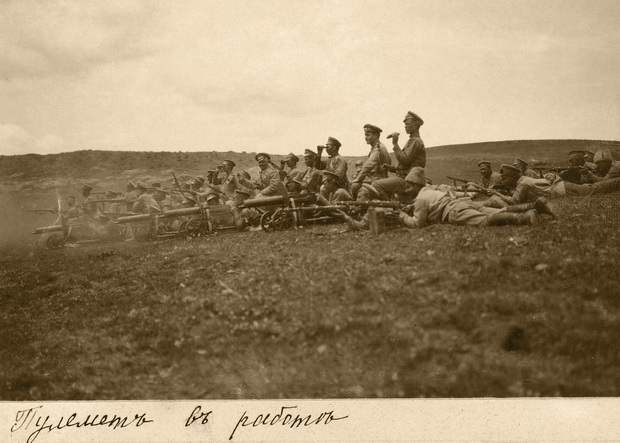 Unseen for decades, the work of Nino Jorjadze has been published for the first time for the 100th anniversary of WWI.  Her archives have been preserved by the family and descendants of the photographer. The archives and chronicles of WWI are enriched by texts from the personal diary that Nino Jorjadze kept during the war period. The texts feature her observations of people as well as descriptions of terrible consequences of war reality, conversations and deep reflections on the nature of human beings – its transformation in extreme situations, the truth of life, war turmoil, the sense of duty… 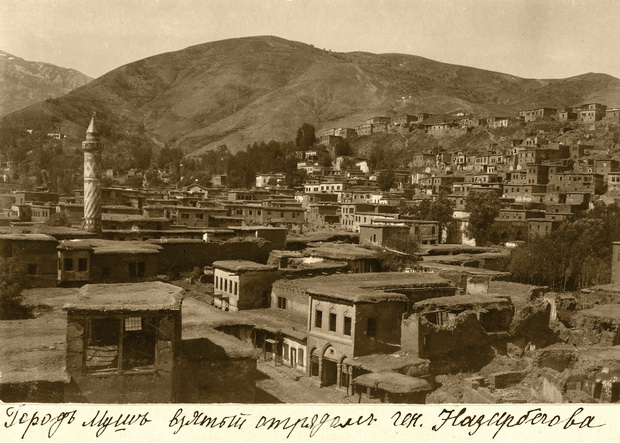 The collection of Nino Jorjadze’s photographs combined with the series of texts from her diary, features an outstanding image of the Caucasus Front of WWI.  “After the Sarikamish battle I was born anew. I saw the impossible, most cruel sufferings... people become like Gods in the battle rejecting all that’s personal in the name of something supreme. It is the genuine manifestation of a human’s spirit in all its glory. The mind can’t embrace the whole horror of war...” – wrote Nino Jorjadze in her diary in March 1914. 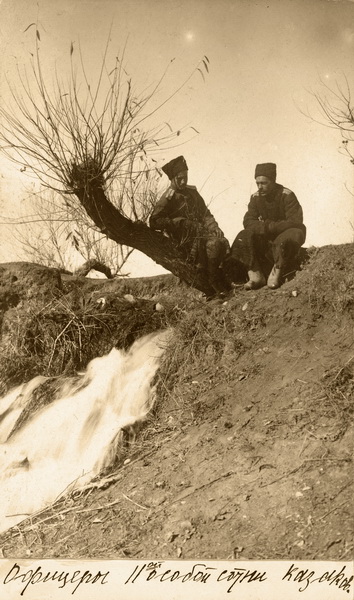 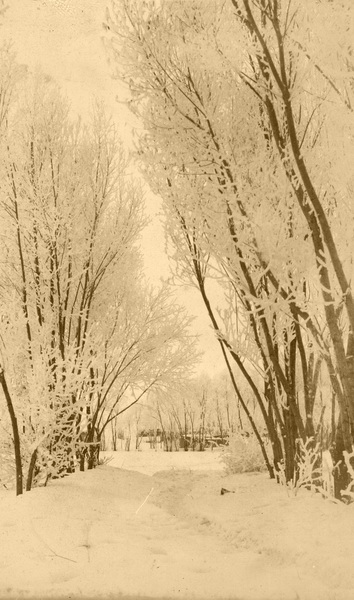 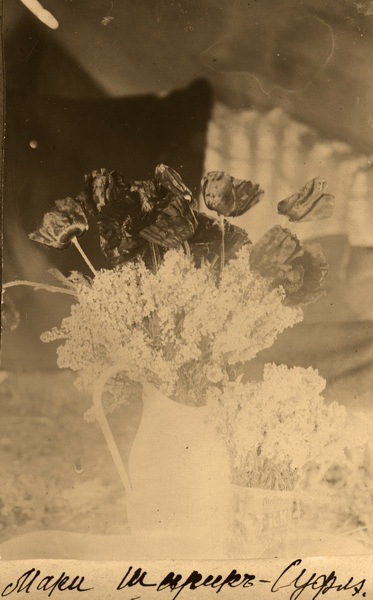 Nino Jorjadze's archives are preserved in the family of her descendants - Alexander Bagrationi and Tamar Lordkipanidze.